Interiors seem to have captured Robert’s imagination from an early age, and perhaps, architecture from small beginnings as a child, when hours would be happily whiled away designing and building Lego houses on the dining room carpet.

When an observant visitor to the family home commented that Robert seemed to possess ‘artistic fingers’, she may not have realised that she had pre-empted the direction he would take into the world of art and design in which he has since achieved considerable recognition, but she was right.

Robert has always exhibited a highly developed awareness and understanding of form, space, material and texture, together with the ways in which colour and light impact on these in their multivariate contexts. During a family wedding reception at a quintessentially English country house, the young Robert was captivated by its rooms: wonderful classical proportions, yet decorated by David Hicks in his own brilliant style.

It was the library, with its vivid pink walls, lined with modern oak bookcases, and carpeted in one of Hick’s famous geometric designs, which lit the touch paper to Robert’s future.

At Salisbury College of Art he discovered a natural resonance with clay, quickly becoming an accomplished potter. At the same time, he explored pencils and paint with which he proved himself to have talent in both. With impressive examples of these media in his portfolio, he was accepted on the three year diploma course in Interior Design and Furnishing at The London College of Furniture, where he was to extend his learning experience into textile design and printing, technical drawing, lighting, upholstery, and history of architecture, along with photography.

In 1977, Robert graduated with Distinction, the same with which he has imbued his practice ever since, both artistically and professionally. He has always acknowledged that his formative years in practice whilst employed by the highly regarded firm of Christopher Rowley in Lower Sloane Street, were invaluable. This was among the top interior design and decorating businesses in the C20th, whose clients expected and received the very best of everything. An in-house building firm enabled it to offer a seamless process from design concept to completion, and this is how Robert honed his skills in preparation for establishing his own business in 1983.

That Robert Carslaw Design Ltd continues to this day as one of England’s leading interior design firms is testament enough, and the list of clients and their projects across varying personal briefs suggests that Robert is able to work closely with each individual to bring their hopes and aspirations to fruition. 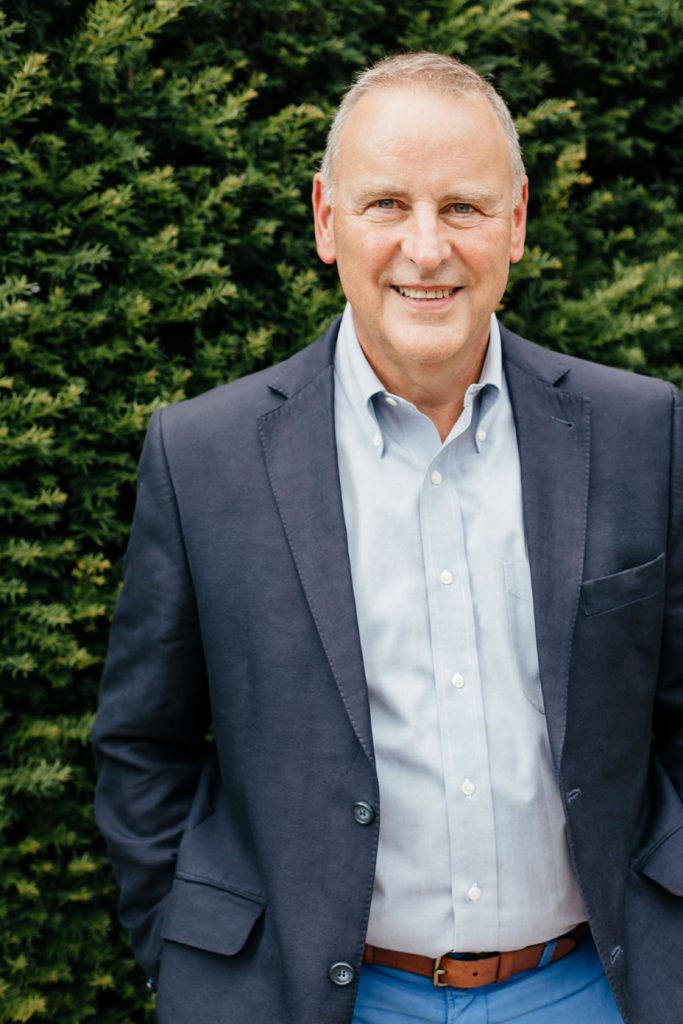 Those artistic fingers, so perceptively identified all those years ago, betrayed a gift which has taken Robert on an exciting journey around the world of of design; what he brings to work is an essence of the arts which informs and inspires, and which ultimately satisfies and most often delights.

Clients are encouraged to be interactive in the process, often finding themselves enjoying pushing their own boundaries and realising the importance of the artistic details which can take a house on to be a home. Some prefer to leave everything to him; all he requires is their commitment to efficient communication when needed.

To leaf through the Robert Carslaw Design Archive is to understand the range of different projects which at once demonstrates the natural empathy with which Robert approaches every brief. From a C17th English manor house to a C21st concrete and glass structure in Croatia, from the restoration and decoration of a C19th apartment in one of London’s most famous squares to the reconfiguration of several country houses, all are finished and presented to highly individual specifications, appropriate to location, architecture and client.

Likewise, his work on offices, art galleries, exhibition stands and a Burlington Arcade jewellery shop, demonstrate his understanding that fine presentation is essential to business.

Key to Robert’s approach to interior design is the importance he attaches to the architecture and construction of a building, which he believes inform all subsequent design decisions and installations, prior to the business of decoration and furnishing. He can then bring to bear his years of experience in the organisation of space, room layouts and lighting, which will maximise the effects of furniture and textiles, creating living spaces which work, as well as please the eye.

Central to achieving the high quality of finishes for which Robert is known, is the stable of top flight craftspeople he has built up; each of them offers a reliable, professional service, working closely with him to produce the very best of their respective disciplines to ensure client satisfaction.

Robert knows that keeping his firm small enables him to project manage every aspect personally. Clients who come to him will discover and enjoy his natural friendliness and enthusiasm for his profession; maybe this, together with his creativity, is why many return to him for his help with future projects.